We’re an integrated marcomms agency that always starts from the need to produce visible, measurable and impactful results for our clients.

We publish a quarterly magazine to share insights, trends and opinions on contemporary marketing challenges.

Our recent issue is about the future; we discuss the rise of the chatbot, changes in PR, the modern media landscape and why we think printing your message on paper may be the latest trend.

WAIT. ARE YOU A HUMAN?

"With all these changes coming sooner than we think, in no time we’ll be talking nostalgically about the old days, when you could tell a chatbot was a chatbot. But now we have invited them into our homes and offices, our pockets and our days."

Read On All Five Issues 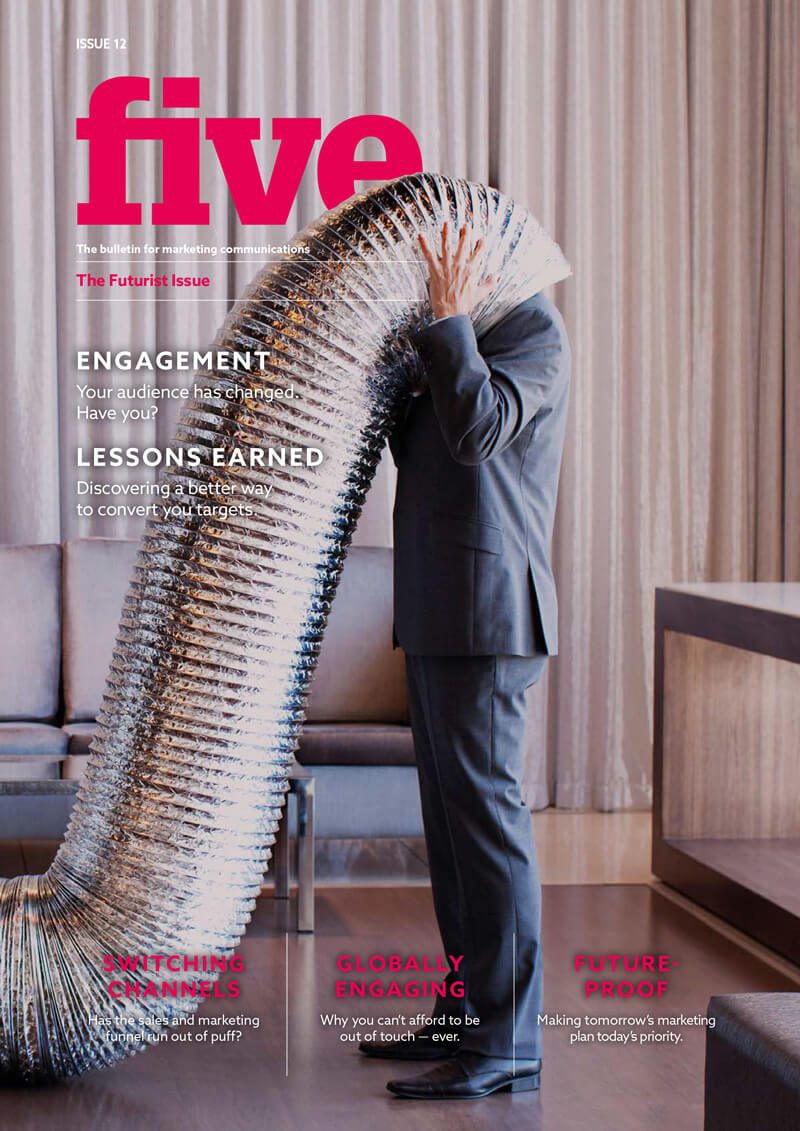 We aren’t in the industry to win awards, but it’s great to see the work we create earn the recognition we think it deserves. In the last few years, we’ve won 84 industry awards, from Best Oil and Gas Marketing Agency to the B2B Marketing Agency of the Year. 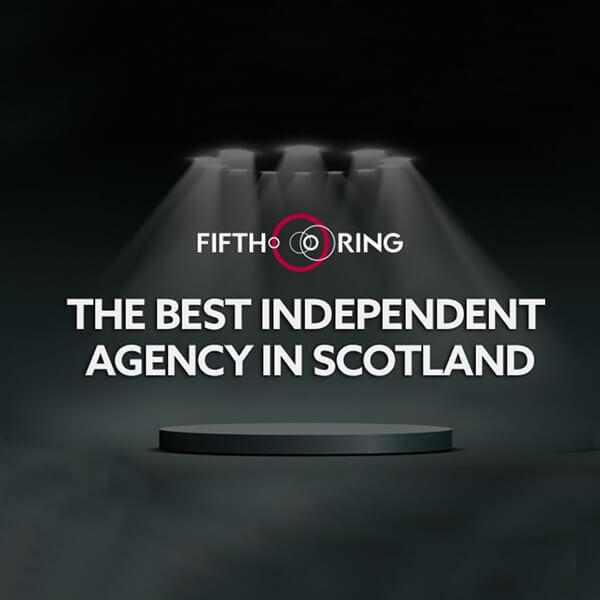 What's In a Name?

Miyamoto Musashi was an impressive chap. The orphaned son of a samurai, the young Miyamoto drew on extraordinary self-discipline and commitment to master the art of sword fighting from an early age. He fought more than 60 duels undefeated, eventually becoming so skilled that he could battle armed opponents using nothing but a stick.

To live out his final days, Musashi retreated to the seclusion of a cave where he wrote a book on the philosophies of mastering the ways of the sword. That book was titled Go Rin No Sho or A Book of Five Rings. The first four rings concentrate on Learn, Create, Energize and Analyze. And the Fifth Ring? It focuses on intuition. It represents the art of true mastery. If you can master something, you can do it intuitively.

Since Fifth Ring was founded over two decades ago, we’ve been devoting ourselves to the modern day translation of Musashi’s approach. Everything we do for our clients, we do intuitively. We’ve been learning our art for a while. Have we reached true mastery? We’ll leave that for you to judge. 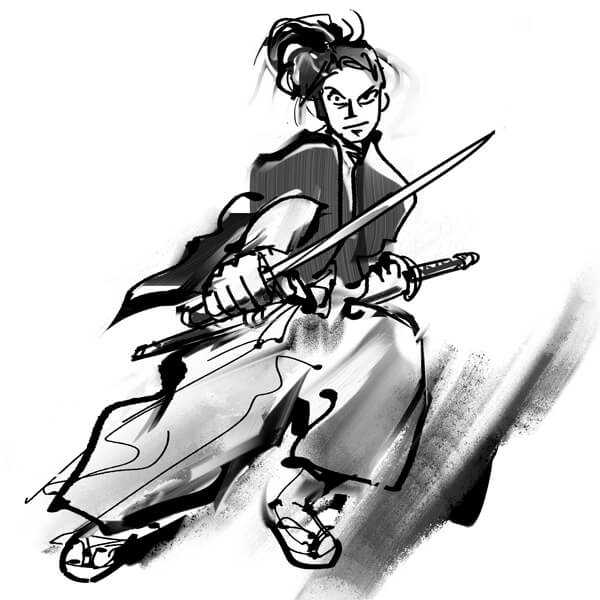 We are proud to be part of BBN - the world's #1 B2B international marcomms agency. 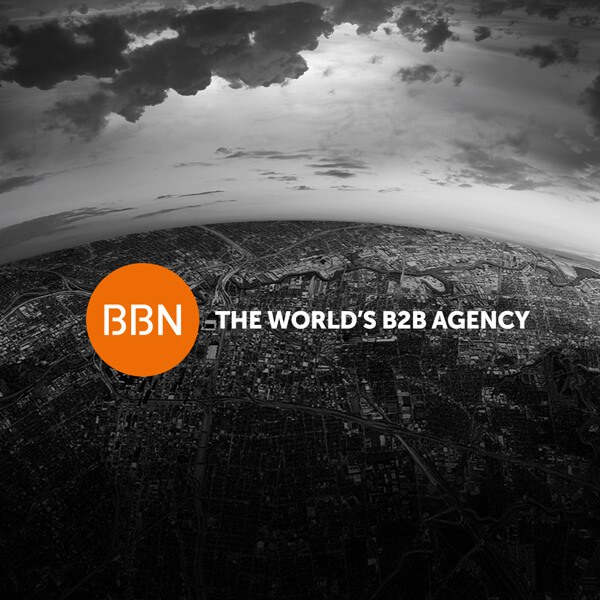 Our people are our strength. Deep client knowledge, industry knowledge, and marketing know how combine with technical skill and inspired creative talent to deliver everything that we do.

We're always looking for talent to strengthen our ranks: 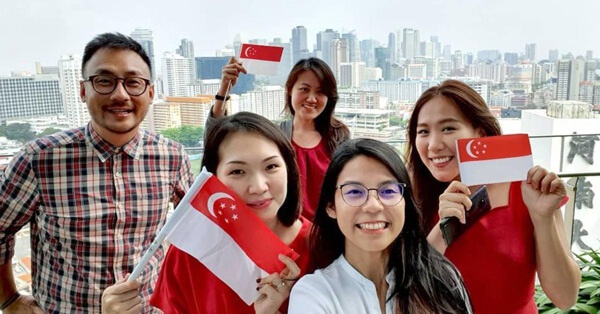 If you need to sell more stuff or build your brand, we'd love to discuss your challenges and show you how we can help.

We don't sell generic marcomms packages. Instead, we listen to your goals, work out how we can help you achieve them and then do exactly that.